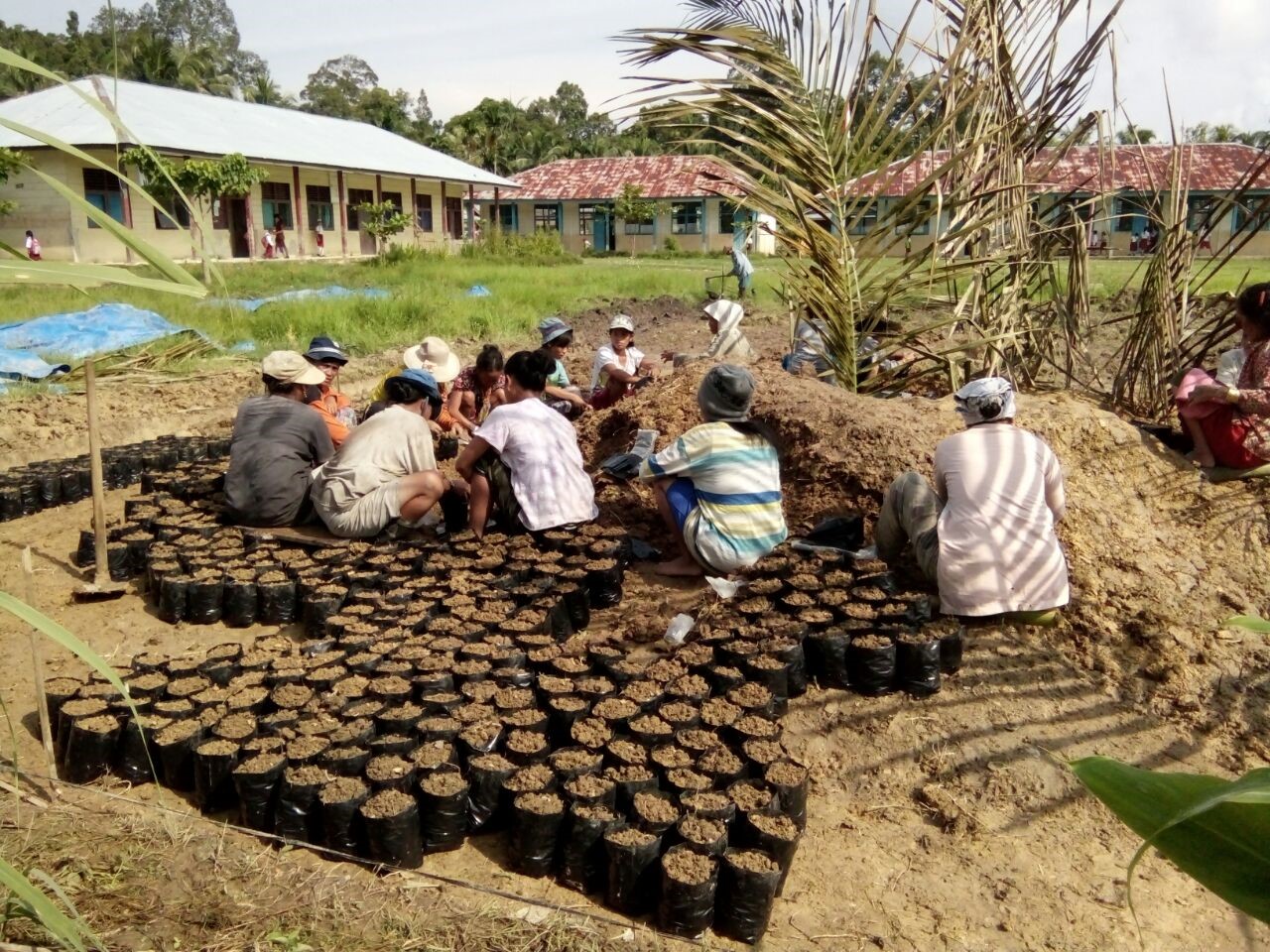 More than 50 million people in rural communities in more than 50,000 villages and 4,000 islands live without access to reliable power. The majority live in the Eastern part of Indonesia and island regencies/provinces like Mentawai in West Sumatra.

The energy demand in Indonesia has increased significantly with its population growth, urbanisation, and economic development. The growing concern of meeting energy demand, while reducing dependency on fossil fuels, has resulted in an increasing demand for renewable energy. As a country with a rich biomass base, bioenergy is now an important component of Indonesia’s energy agenda. However, a crucial problem in bioenergy production is the selection of species that can provide a sustainable supply of feedstock without having an impact on the food security and environment. Clean Power Indonesia found that the characteristics of bamboo, a perennial grass fit as a potential species for a sustainable bioenergy feedstock in Indonesia.

After looking at all the survey results, technical options and the technology due diligence, it was decided to go for “Down Draft Gasification” technology from Ankur Scientific Energy Technologies Pvt. Ltd. Gasification is conversion of solid hydrocarboneous fuels (wood/wood-waste, bamboo, various agricultural residues, wastes etc.) into a combustible gas mixture called producer gas. The gasifier is essentially a chemical reactor where various physical and chemical processes take place and break the solid fuel down into producer gases.

Ankur Scientific biomass gasifiers are well-known for their extremely clean and consistent gas quality. The process of generating an ultra-clean gas with tar and particulate levels of just a few mg. per cubic metre of gas begins in the gasifier itself and along with their state-of-the-art dry gas cooling and cleaning systems. While using woody biomass like bamboo as feedstock in the gasifier, the by-product received from the bottom of the gasifier is charcoal and biochar. The total capacity of the gasifier system chosen for this project was 700 kW which consists of 6 units of 100 kW system and two units of 50 kW system.

The project was funded by the grant from the Millennium Challenge Corporation from the USA (96%), the rest from in kind contribution by Clean Power Indonesia with its local government partner. The total cost of this mini-grid project included eight units of distributed power generation, electricity grid, electrical installation in 1,250 homes, bamboo forest, commissioning and training. The total capital cost was accounted for USD 12.5 million whereas the operational cost after the commissioning has turned out to be USD 0.07/kWh.
The project’s business model creates a synergy between the community, the state-owned utility company (PLN) and Clean Power Indonesia. The project provides turn-key electrical generation and distribution to PLN for all electricity users in the villages. PLN who owns the mini-grid, purchases all electricity generated by the project under a 20-year Power Purchase Agreement (PPA) for a regulated price of USD 0.15 per kWh. PLN then sells the electricity purchased from the project to the community at its National Electricity Rate (TDL) rate of 415 IDR/kWh (~USD 0.031 cents) as of 9 January 2017.

1,250 households directly benefitted from the project. The economic situation of the villages stabilises and grows with the installation of cold storage units, improvements in agroforestry, and increased electricity access for commercial and productive uses. As a part of the economic prosperity locally, around 450 jobs were created in the villages roughly meaning 150 jobs in each. The sustainability of the mini-grids is high. Each village will realise about 3,000 tonnes CO2/year from emission avoidance and carbon sequestration due to new bamboo planting. As part of the future expansion of the mini-grids, the project is going to spread over to other villages in Mentawai (totaling 43 villages), to other province in the eastern part of Indonesia and to the neighbouring island of Nias.

Total capacity that will be developed in the next five years is about 50 MW, all using biomass gasification and bamboo as source of local biomass. 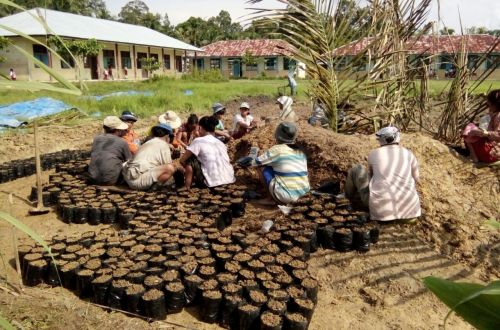 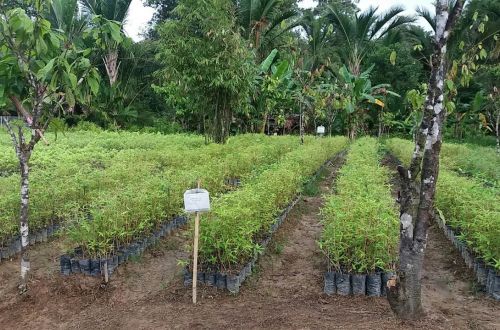 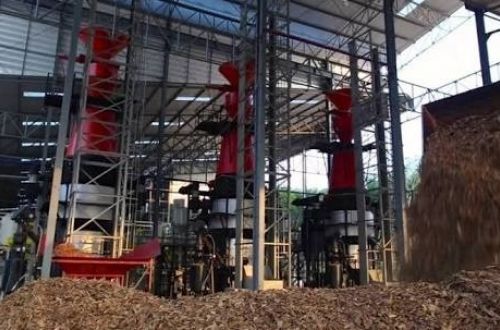