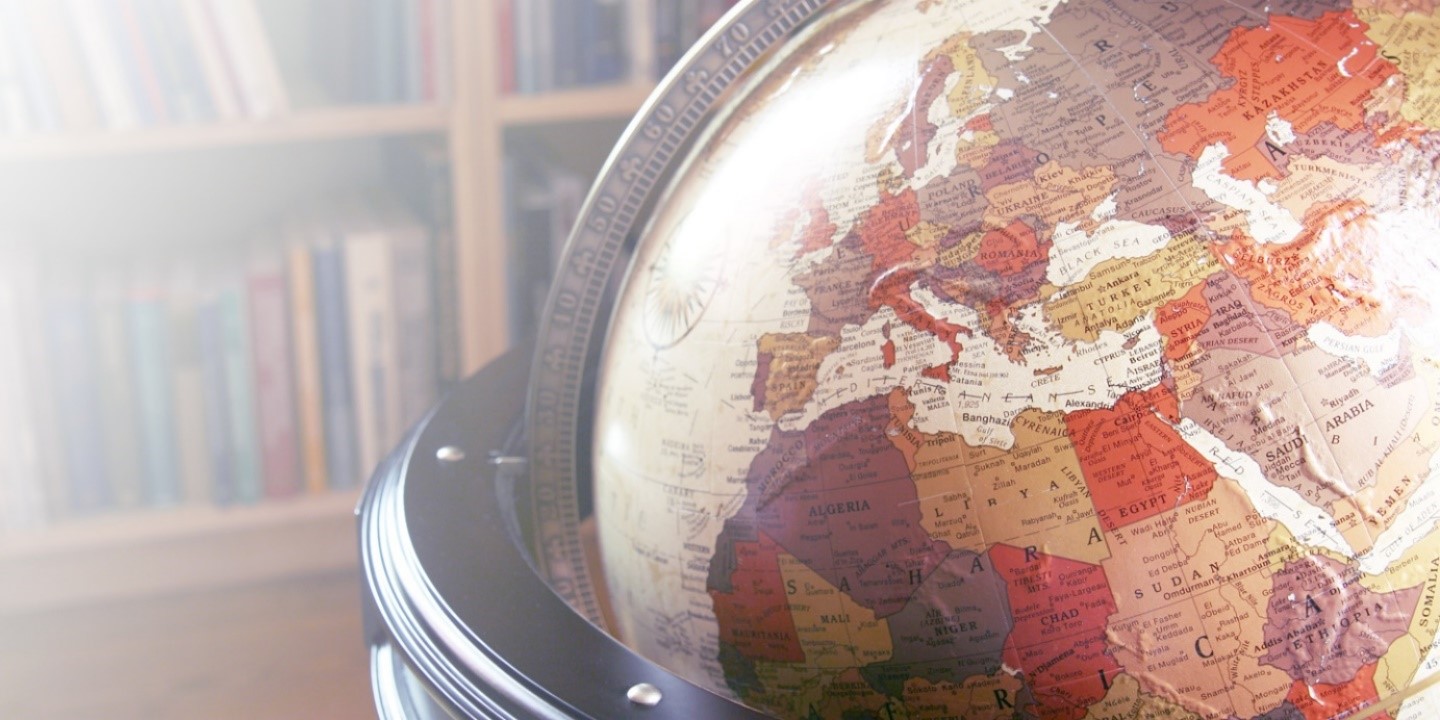 The association RES4Med was created in 2012 as a network of utilities, industries, agencies, technical service providers, research institutes and academia engaged in promoting clean energy solutions in the Southern and Eastern Mediterranean Countries.

Following the successful track record of RES4Med, in 2016 the RES4Africa Project was launched as members decided to expand the association's scope to Sub-Saharan Africa in light of the sub-continent’s vast renewable energy potential. After broadening its scope geographically and activity-wise, RES4Med&Africa consolidated multiple high-level partnerships and presence in international RE initiatives. A rationale for transitioning to a more international, high-level and formal shape motivated the step towards a Foundation.

Building on its successes and committed with accelerating Africa’s energy transition, RES4Africa Foundation is compelled to consolidate its strategic positioning by scaling up its public role, and to strengthen and expand partnerships with SDG mission driven multilateral, bilateral and development organizations as well as with private Foundations and academic institutions in Europe and in Africa. 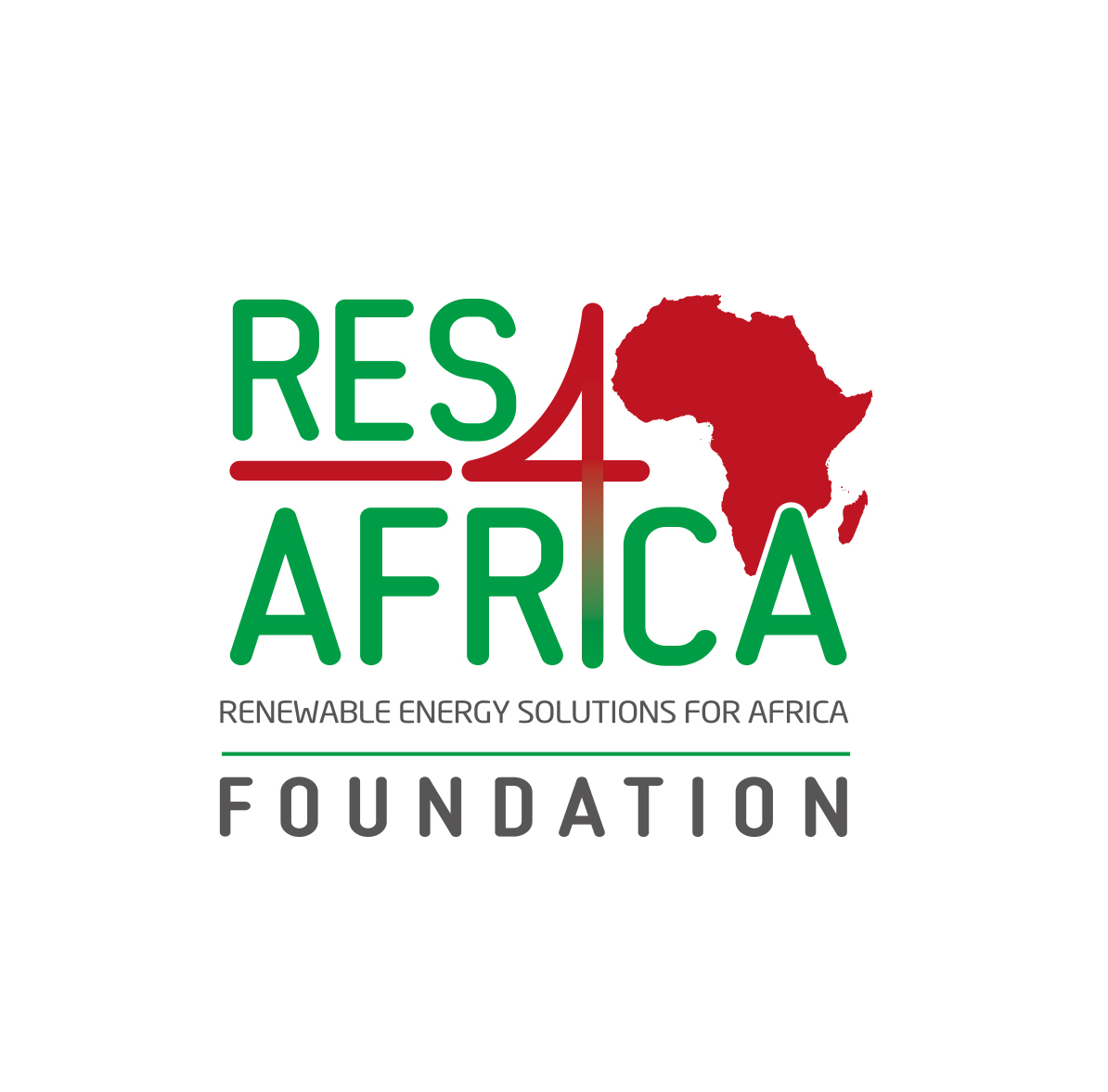