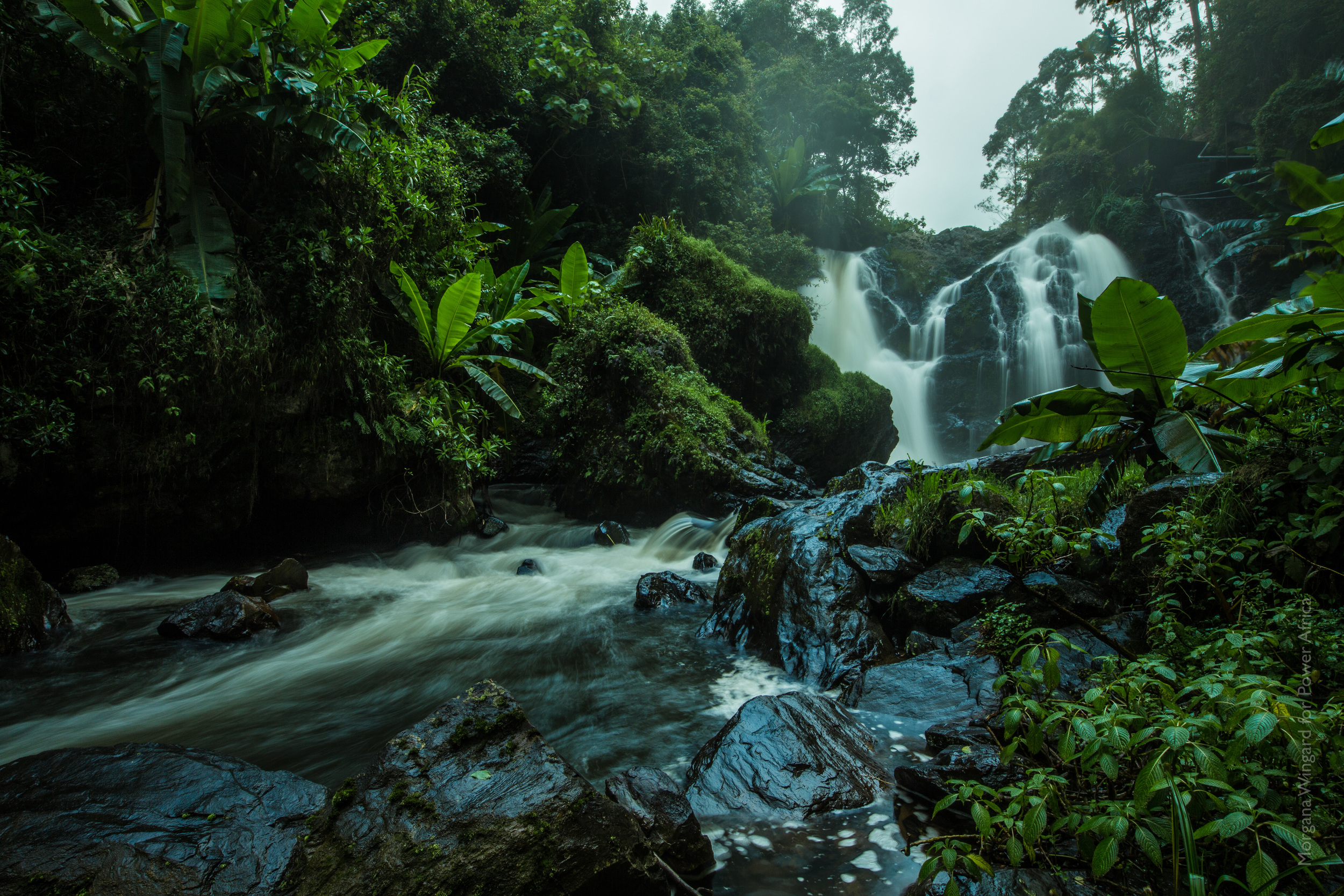 Virunga Power was formed in 2011 as a developer, investor and operator of renewable power projects and rural distribution grids. Its focus is on megawatt-scale rural utility projects across several countries in East Africa and beyond with a goal of bringing high quality and low-cost power to rural communities, who lack reliable access to modern energy. The Virunga Power team consists of experienced professionals in development, finance, contracting, construction and operations to apply a flexible, hands-on approach have enabled the company to become an attractive platform for other regional developers and financiers alike.

The projects are based in Burundi – which ranks third worst in the world for access to electricity, with only 5% of the population able to access electricity in their homes and 95% of this electricity utilized in the capital city of Bujumbura. Recent political instability, incomplete or unclear power regulations and laws, and lack of precedent private renewable energy projects make development in Burundi challenging. However, a recent gathering of political goodwill around private-sector investment in energy development has opened the door to new participants.

Songa Energy has successfully advanced development work and established key relationships with the local community and government regulators in Burundi. Due to the nascent nature of the power market, the company must engage collaboratively with local stakeholders to draft key project documentation and regulations pertaining to the renewable energy space. By partnering with Virunga Power, their expertise in contracting to work with key stakeholders (including Power Africa) could be leveraged by Songa Energy to draft legislation and key contracts to attract development and construction capital.

The first two small hydro projects are expected to cost a total of USD 32 million. Virunga Power and Songa are seeking financing for the construction of the two projects.

Following successful completion of these two projects, Songa Energy and Virunga Power plan to develop additional renewable energy projects and inter-connected distribution assets anchored around these projects. The pair intends for these inter-connected distribution and generation assets to form a rural utility through a private concession in the country 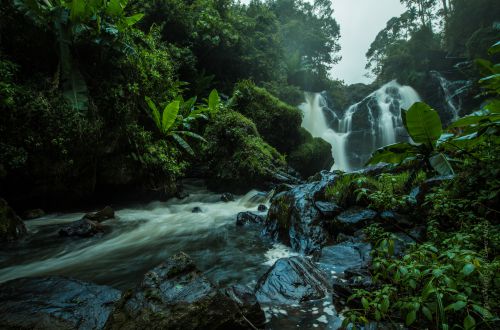