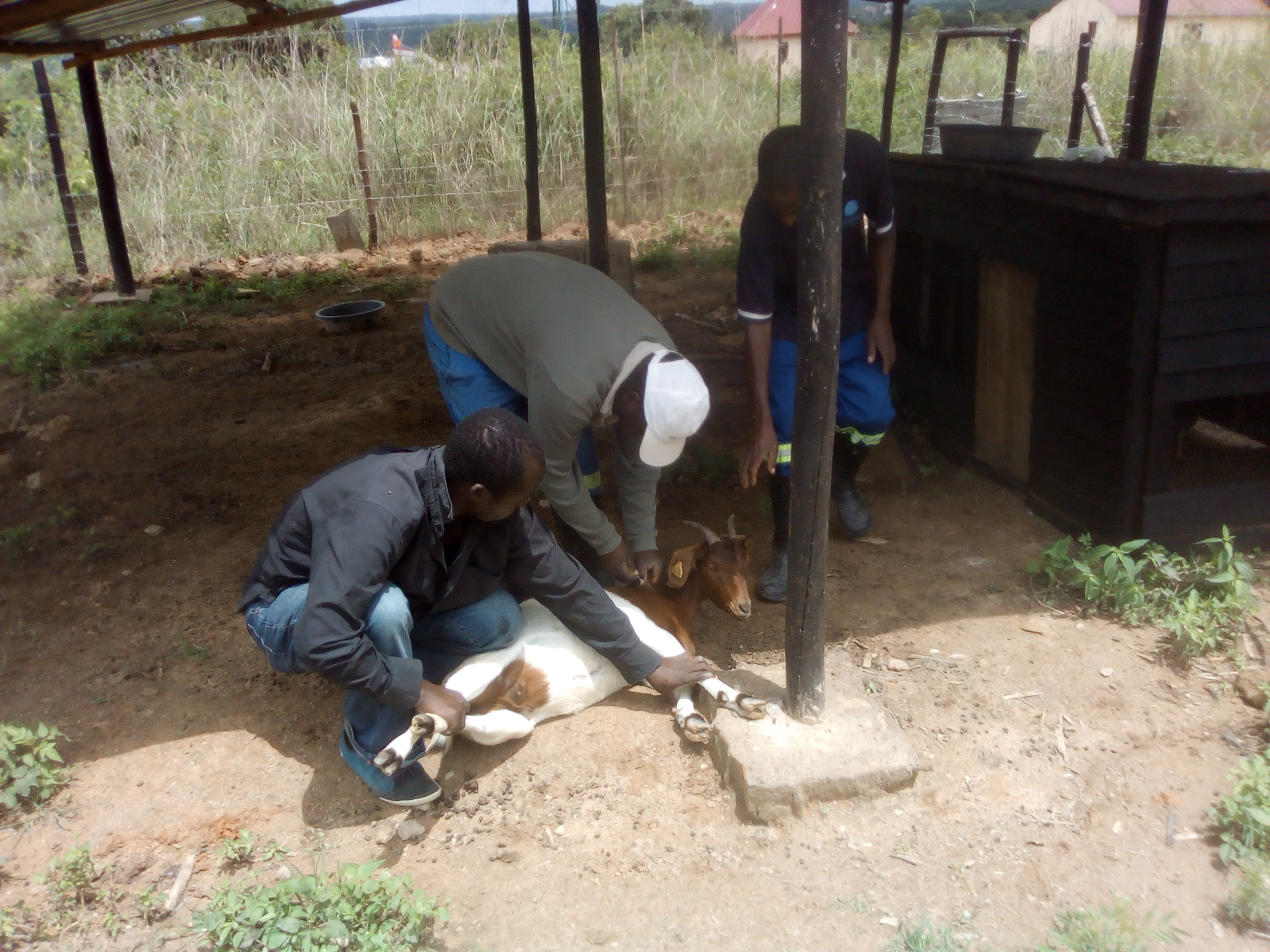 The Domboramavara Project Area has 92 homesteads, two schools and a rural shopping centre. The villagers practice subsistence agriculture which is very inefficient and has low productivity (less than USD 200/hectare per annum). They have no access to ground water, which is otherwise plentiful, as there is no electricity to pump into overhead tanks. Massive deforestation for firewood, and poor women’s health are the respective deleterious outcomes. The electricity from the hybrid micro-grids will be used for water pumping, lighting, and small appliances. Biogas from locally available cattle will be used for cleaner cooking, as well as running the generators which will be complementing the solar micro-grids. Major obstacles to overcome will be securing project development funding and finance for training the villagers to practice smart agriculture, for learning efficient uses of electricity and gas, as well as for securing higher level local government buy-in.

START Africa has adopted a design of nine micro-grids, each serving a cluster, which will also have boreholes and biogas digesters (see map above), serving an area 9.2 km2 . The locals are being trained in conservation agriculture methods which will provide the productive use of energy. Local youths will be trained to render basic maintenance of the energy and water infrastructure. The agricultural productivity of the area will jump from USD 40,000 per annum currently to about USD 2.2 million per annum, feeding guaranteed local and regional markets, giving employment to villagers. The Domboromavara Project will be implemented over six months.

The Project has a CAPEX of about USD 2 million. The agricultural inputs, villager training, and operating costs (OPEX) will be about USD 1.5 million. The project will be financed using a combination of crowd-funding as well as funds from the Green Climate Funds. There will be an indicated tariff as energy supplied will be metered and offset by agricultural produce. The project has an IRR of 18% and a simple payback of four years.

The project will benefit a total of 1,200 people who will have access to electricity, cleaner water, less polluted kitchens, and vastly improved nutrition and disposable incomes. Apart from the health benefits, and generous incomes, the villages now have much improved resilience to climate change as effects of droughts and bad seasons will be mitigated. A proof of concept at two Chifamba Homesteads in the area has been very successful, bringing employment to six people, biogas for cooking in two kitchens, and viable yields exceeding 600% over previous years. The Domboramavara project will be replicated in nine districts located in nine provinces of Zimbabwe. The same renewable technologies will be used, and the economy of Zimbabwe is expected to jump from the current USD 10 billion to USD 40 billion in 10 years. Access to funding has been the biggest barrier to providing this sustainable concept, and this remains the biggest obstacle. 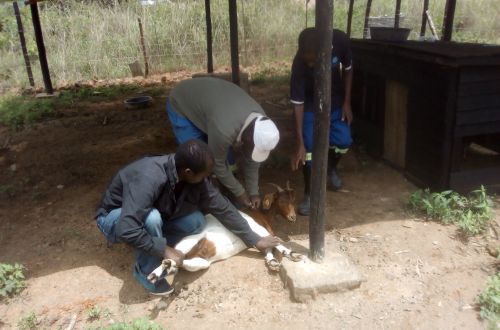