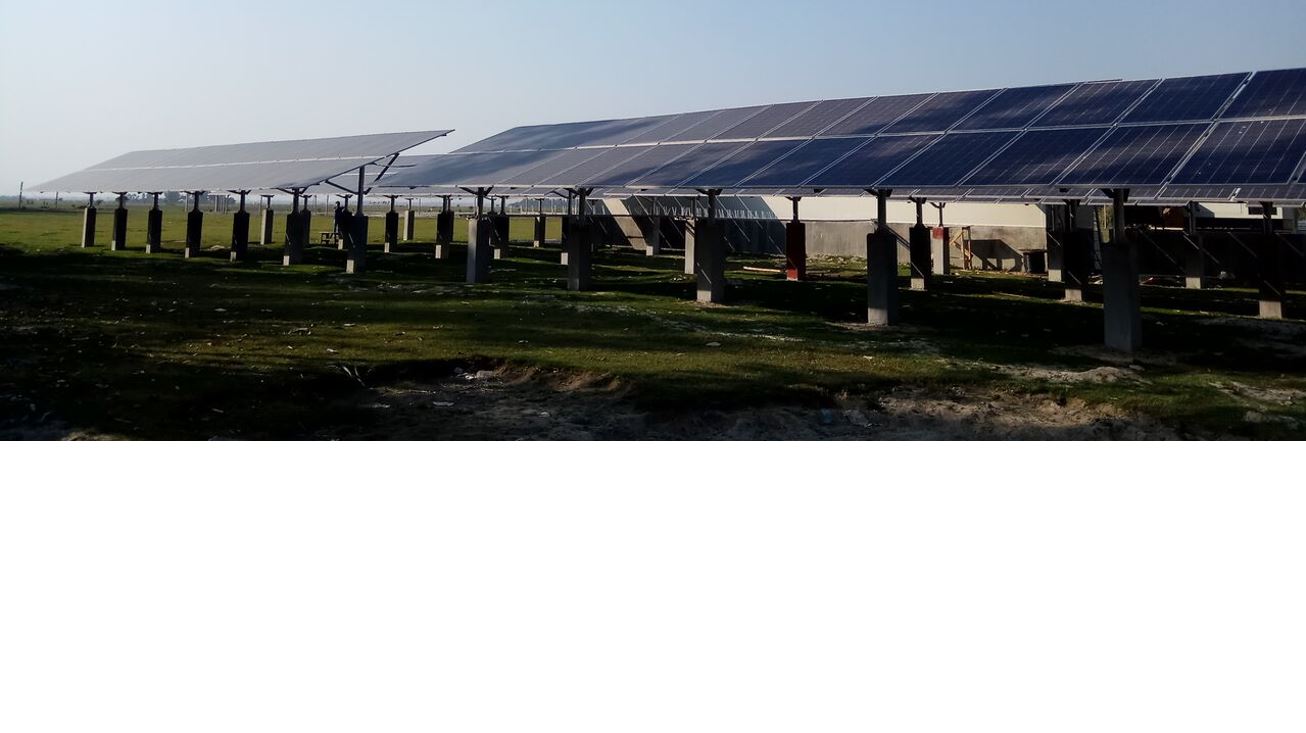 Rahimafrooz Renewable Energy Limited (RREL) is a leading South Asia based solar home system (SHS) integrator and installer with over 600,000 customers based in Bangladesh and growing every month with the very first installation in 1989. It also develops mini-grids and manufactures solar PV modules and has unique storage technology for SHS. The company employs over 4,000 people with an extensive rural service and selling network for access to energy using on-line and smart phone-based systems.

Commercial use of renewable energy in a sustainable manner is still a great challenge for Bangladesh. Despite all the government’s policies, goals and progress, a significant population residing in the remote rural areas will be without electricity in distant future. The geographical diversity makes it difficult to provide grid electricity to the rural isolated villages. There are currently 1,034 villages where grid connectivity is not possible.

The mini-grid is owned and operated by RREL. Energy is sold on a pre-payment basis and the revenue model is sales of electricity on with a differentiated day and night-time tariff averaging to ~USD 0.41/kWh. The project was completed in 12 months and the total capital cost (CAPEX) of the project was USD 551,250. The project IRR is 10.08% over 10 years. The initial infrastructure CAPEX is relatively high compared to this 80 kWp plant size. There are future plans to expand the capacity of the mini-grid and the Project IRR will increase accordingly. The project was financed through a mix of a grant, a loan and equity. The proportion of each is 40% grant, 40% loan, and 20% equity.

This mini-grid has been operational since February 2018. A survey was conducted in August 2018 to assess the impact of the mini-grid on the people of Ghorjan Island. As a result of the project, socio-economic changes have taken place. For example, the number of people per household earning a living increased by 25%. Engagement in productive work has also increased by 33.33%, especially among women who are now engaged in weaving, sewing. The monthly average income per household has increased by 13.98% over a six-month interval. People are being attracted to small business from physical labour, farming, and fishing. Business activities at night have also increased.

RREL reduces the demand for non-renewable energy through both replacing traditional sources of energy, such as grid electricity and diesel, while introducing renewable energy for new energy demand. This reduces carbon emissions from existing energy practices and prevents emissions arising from new sources. 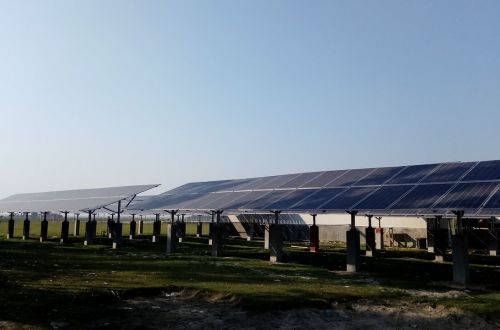