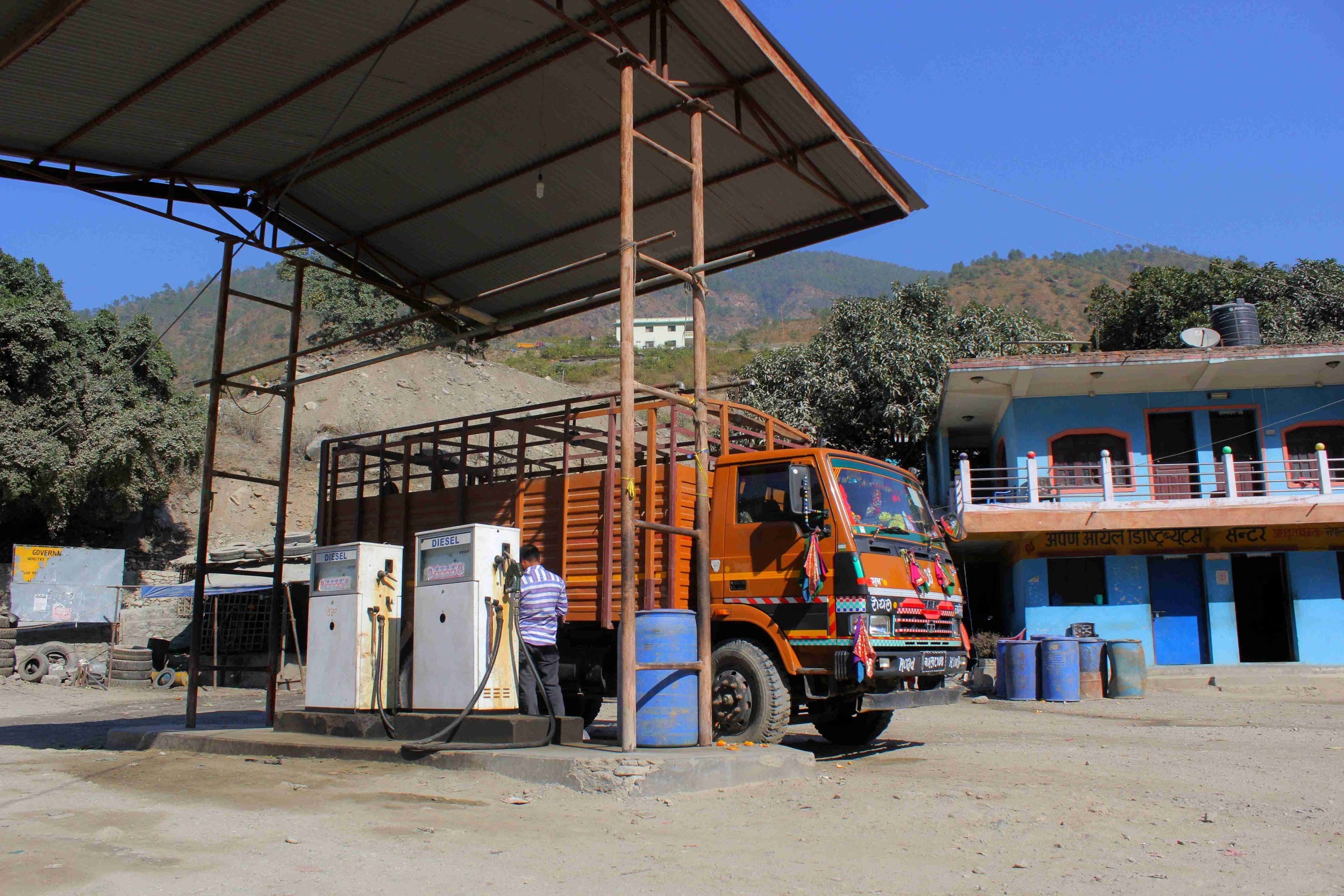 Nepal witnessed its worst energy crisis in the decade preceding 2014. During drier seasons of the year, power cuts averaged at around 16 hours a day. Rural areas faced the greatest plight because of substantially low rate of electrification and the slow progress of grid extensions in remote locations due to rough terrains. Realising that decentralised off-grid energy solutions were still not adapted in the local context of Nepal, Gham Power teamed up with donors and financiers to install mini-mini-grids in the eastern hilly region of Nepal, where electrification rate remained minimal. Since this was the first mini-grid solar PV hybrid mini-grid project in Nepal, it provided Gham with an opportunity to: generate early success stories and a viable business case for such mini-grids in rural Nepal for private financiers, break the acceptance hurdle that surrounded solar technology at the time for rural settlers, as well as test the right financing mix and business model for 20 similar projects that Gham aims to install before December 2022.

After initial agreements with the selected communities in Harkapur and Chyasmitar, a load analysis was conducted. Each household was geo-tagged and follow-up questionnaires sought to manually calculate the load requirements of each household. Geo-locating households also helped when designing transmission lines.

In 2015, upon installation of the two mini-grids, totaling 52 kWp that powered these two communities, operators were hired from among the communities and trained. This coupled with smart metering technologies enabled Gham Power to track maintenance issues and expedite services when required. Connected households have been provided with pre-paid smart meters to track energy usage. A pre-set energy ceiling has been levied on all households and mobile money top-ups increase households’ capacity to consume more electricity after the quotas have expired.

Regarding tracking and maintenance issues, the system is operated through remote diagnostics and a Schneider control panel that feeds data using internet connection. The calculations of the cost-savings of using these smart diagnostic measures are yet to be undertaken.

The mini-grids, which were designed to meet the energy needs of 83 households and 32 businesses, are owned by the Special Purpose Vehicle (SPV) which consists of representatives of all key stakeholders along with representatives from the local government. Gham Power also partly owns the mini-grid as a board member of SPV. Gham Power is also the primary point of contact for the SPV if maintenance issues arise. The primary beneficiaries ranked in the order of energy usage are: businesses (72%), Base Transceiver Station (BTS) towers that were installed at both sites by anchor tenants (19%) and households (9%).

After 10 years of operation, the ownership of the mini-grid will be transferred back to the local community. The project is financed through financial assistance from ADB, GSMA, and DOEN Foundation, equity investments from the community and Gham Power and debt from NMB bank. Total project cost for both the mini-grids in Harkapur and Chyasmitar is around USD 239,000. This figure represents the capital expenditure of the project. The targeted IRR of the project for private financiers was 10% over a 10-year period.

At Harkapur, which is de-facto trade center for the wider community, productive end use devices have been introduced en masse. Grinding mills and smaller cold storage facilities were adopted and this decreased the harvest loss for the wider region. Modern technological solutions like computers and printing machines have been commercialised by businesses in the region for income generation. This has displaced traditional practices such as manual printing. Kerosene, Liquified Petroleum Gas (LPG) and firewood accounted for the majority of energy supply before the mini-grid was installed. Upon installation, 36% of the people reported that the mini-grid, was their only source of energy, while 82% reported the mini-grid as their primary source of energy. A survey conducted after a year of installation found that 40% of beneficiaries use electricity for longer periods of time than before. Combined, this helped displace 35.7 tonnes of CO2 at Harkapur and 15.3 tonnes of CO2 at Chyasmitar per year. 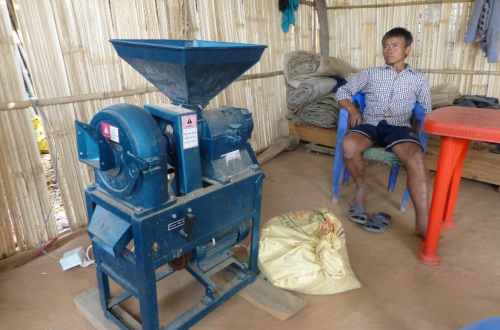 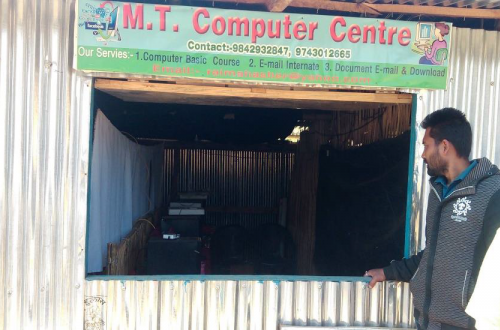 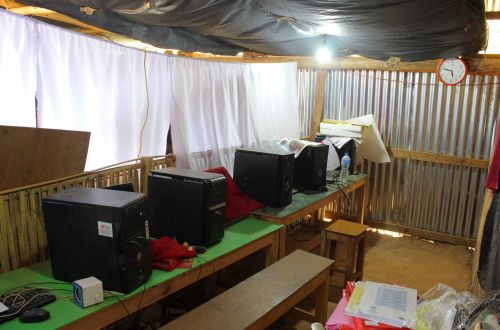