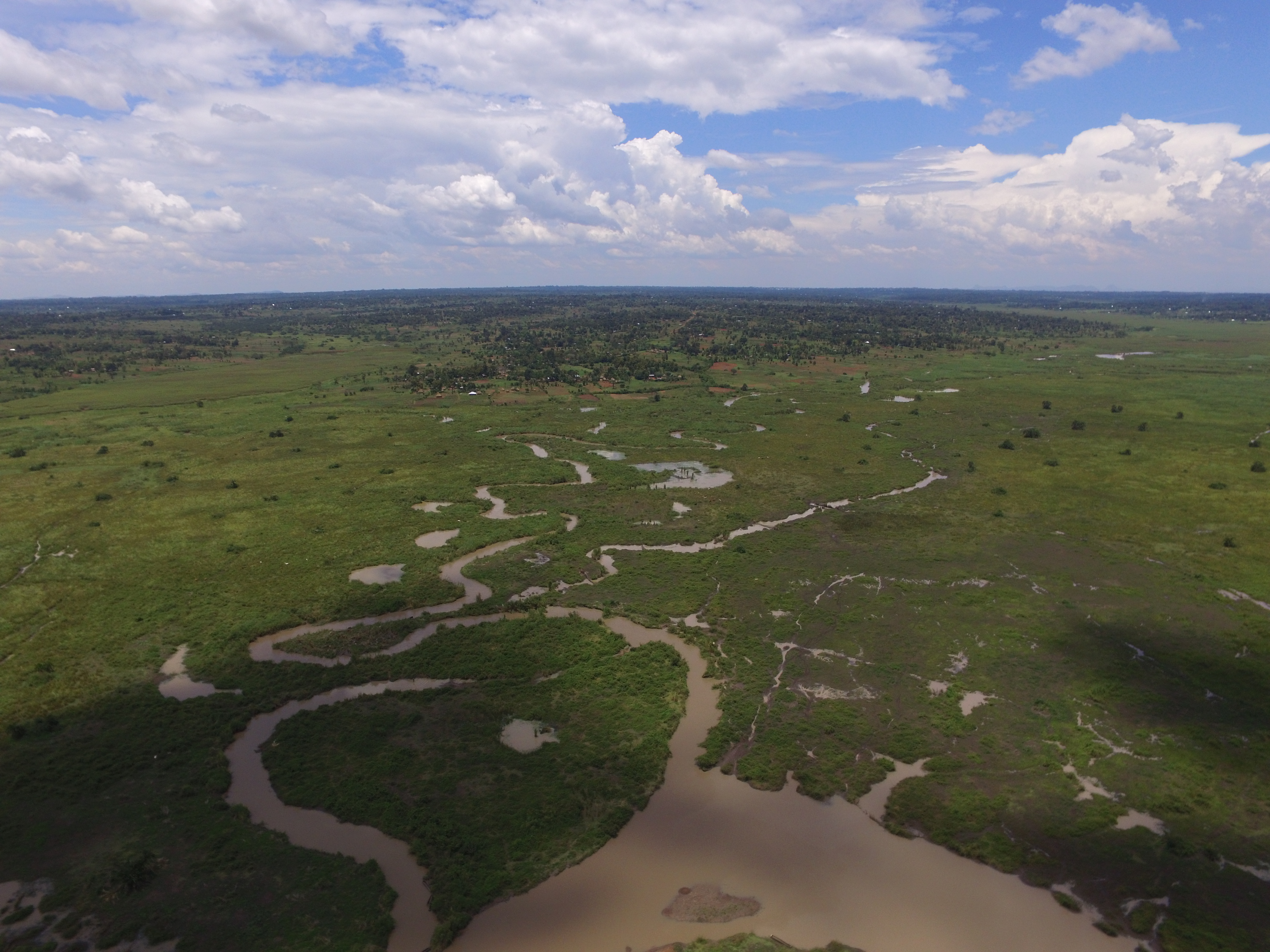 Lomé, 5 June 2019 – Although Togo has recently experienced some improvement in the country’s energy access rate, the disparities between urban and rural areas remain acute, at a rate of 87% in big cities against 7% in rural areas (AfDB, 2016).

Aware of the enormous potential held by off-grid solutions to advance energy access in support of Togo’s 2030 Electrification Strategy, the Alliance for Rural Electrification (ARE) will co-organise, together with the Delegation of the European Union to Togo (EUD), the German Development Cooperation implemented by GIZ and the Ministry of Mines and Energy of Togo, a 1-day Atelier Off-Grid B2B Togo, on 12 June 2019 in Lomé.

The Atelier Off-Grid B2B Togo, which has already attracted more than 100 registrations, is part of the Forum Togo-EU organised by the Togolese government in partnership with the European Union in Lomé on 13-14 June 2019 and will bring together key players in the off- and mini- grid Togolese market. The workshop will include national and international private sector representatives such as project developers, investors and technology providers, as well as public sector officials from the Government of Togo and local authorities, and international development partners.

With a production capacity that can cover 65% of its energy consumption, Togo relies on its neighbours to fill the energy gap. In order to reduce this dependence and to allow more Togolese especially in rural areas to access electricity, the government is actively engaged in setting ambitious national targets to increase the electrification rate to 50% by 2020 and 100% by 2030. This shift in political focus thus creates a strong momentum and increases the attractiveness of the Togolese market for Togolese and foreign companies.

With the aim of increasing visibility about the renewable energy business opportunities in the country and facilitating investments in local mini-grid and standalone projects, the event will identify opportunities for off-grid renewable energy in Togo, discuss best financing options and link key players in the country’s energy sector with national and international off-grid experts, project developers and financiers.

The 1-day event will feature:

The B2B will offer participants the change to meet potential business partners active in the off-grid market in Togo and identify business opportunities during face-to-face B2B meetings. 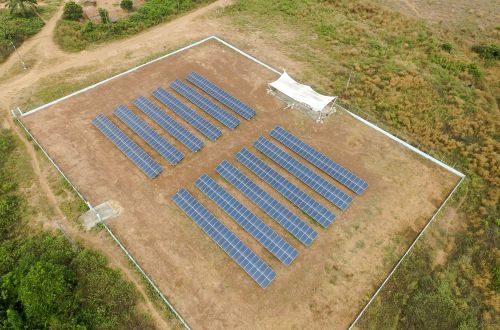